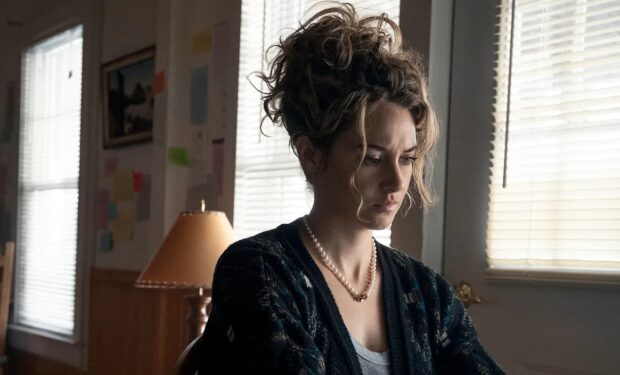 Based on the best-selling novel of the same title by Lisa Taddeo, it’s about “American female desire” and focuses on three women who “are on a crash course to radically overturn their lives. According to the Showtime trailer (below), it’s based on true stories, too.

As heard in the trailer, Woodley as Gia says: “The way that you love, and the way you want to be loved, it’s how we all feel but no one talks about it.“

Author Taddeo said about the character Gia and Woodley’s portrayal: “Writing Gia felt natural, because of how honest I strive to be about my struggles with desire and sex and health, both mental and physical, and beyond. It also felt natural to give her a vibe that could get to the truth of those experiences, and Shailene Woodley is just such a sentient force of nature that she has made this exactly the character it needed to be.”