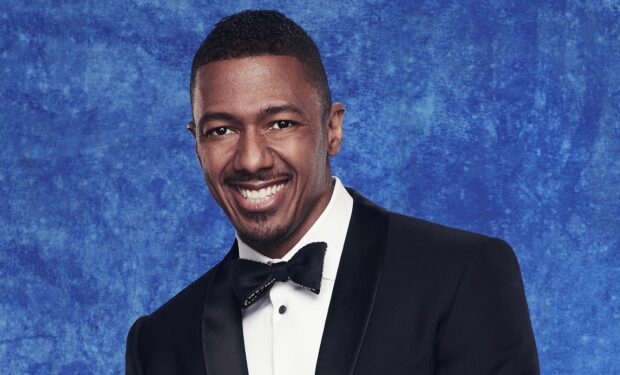 Triple-threat Nick Cannon — singer, dancer, actor — has announced that “the stork is on the way.” He is expecting his eighth child later this year with model Bre Tiesi. Cannon told People magazine: “I’m so excited about all my kids.”

The former husband of Mariah Carey is (currently) the father of seven children. (Carey is the mother of Cannon’s 7-year-old twins Monroe and Moroccan.)

Cannon is featured in Men’s Health magazine, in which she talks about his virility.

Cannon said he recently listened to Summer Walker’s song ‘Ciara’s Prayer” and decided to remix it. The prayerful lyrics address Jesus and include the line “protect me from my lustful way.” His version is titled “A Player’s Prayer.”

Below is Summer Walker’s lyric video of Ciara’s Prayer.