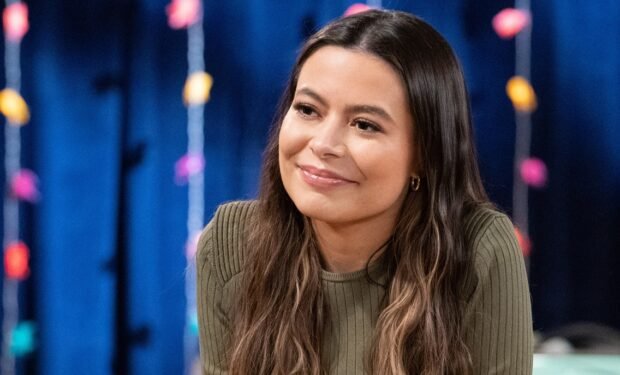 Former child star Miranda Cosgrove just finished filming Season 2 of her reboot series iCarly. When the 29-year-old shared the fun behind-the-scenes photos below she wrote: “Time really does fly when you’re having fun.”

Swipe and watch the last video: that’s Carly in the long dark wig. She reports: “The last slide is me refusing to take my Cher wig off during lunch break” with Dollface star Esther Povitsky aka “Little Esther” (who appeared on the Season 1 episode ‘Take a Girls’ Trip’).

Miranda looks great in all kinds of costumes.

Get ready to hear more of Miranda: she’s reprising her voice over role as Margo for the highly anticipated animated film Despicable Me 4, which is scheduled for a July 2024 release.