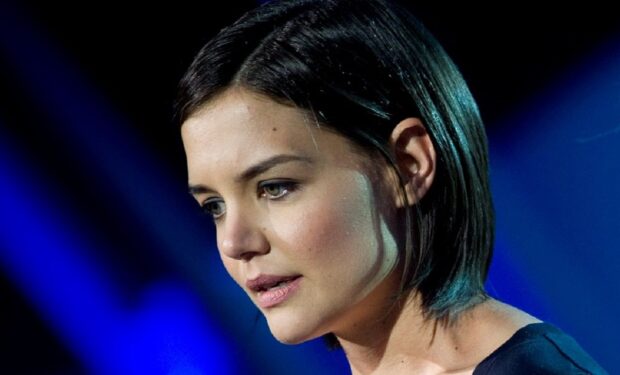 The actress and style icon Katie Holmes is one of the most famous women in the world. Having made her mark young on TV, as one of the stars of the giant hit Dawson’s Creek, Holmes has since made dozens of films and established herself as a major Hollywood presence. (She also had a rather famous marriage, but enough has been written about that!)

You might say the years have been exceptionally kind to Ms. Holmes, especially judging by her most recent magazine cover:

One of the keys to her success seems to be a deep spirituality and consciousness that Holmes nourishes with contemporary poetry. Her most recent Instagram post, after all, encouraged everyone to “make art.”

And prior to that Holmes shared some of the art that has helped make her. The two poems below, one by Mary Oliver and the other by Lucille Clifton, are beautiful and evocative. They also give you a window into what makes Katie Holmes tick. Mary Oliver first.