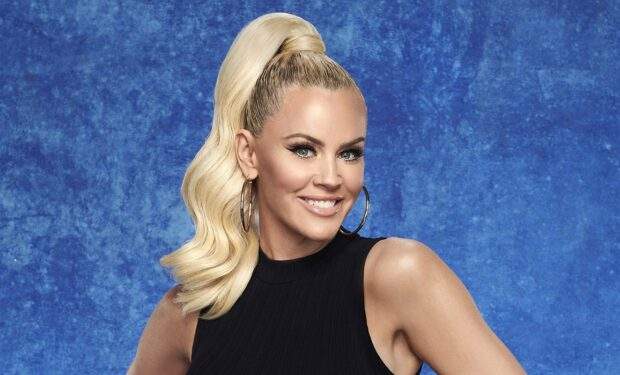 When not starring on the hit FOX singing competition series The Masked Singer, TV personality Jenny McCarthy spends time with her superstar husband Donnie Wahlberg. Jenny took the ten-minute long video below from the pit of a New Kids on the Block concert.

At the end of the video, McCarthy announces that she captured a “butt shot” of her husband while performing on stage. Blockheads (fans of New Kids on the Block) are grateful for the video footage. One fan replied: “Thank you for the live Jenny and zooming in on Donnie’s 🍑 lol.”‘

The married couple have a lot of fun together off-stage, too.

Get ready to see more of Donnie: Blue Bloods was renewed for its (lucky) 13th season.