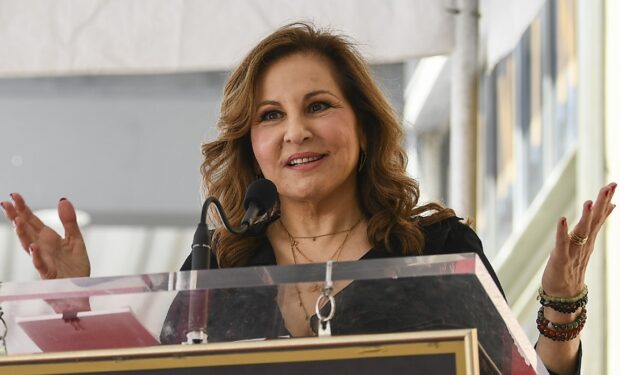 Disney+ just dropped the dope, star-studded, spooky trailer for Hocus Pocus 2. Let’s start with comment Disney probably most wants to hear: “This is one of those few cases where I’m perfectly okay with Disney making a sequel to a movie that didn’t necessarily need one, this looks really good!!“

Or is it this comment that makes The Mouse smile most? “Worth the wait! I can’t wait to see the Sanderson Sisters back together again for a new adventure!”

The fans are into the fresh plot action too, not just the nostalgia draw, which is admittedly huge.

Disney knows that come Halloween it has to deliver something new to tweak the tried-and-true original (watch it here), and one fan nails the tease with this: “I love the twist that the main character might be a witch too and will probably be a good one who has to fight the Sanderson sisters as she figures out how to use her powers.”

Disney is straightforward with its own description — because its first sentence is more than enough for fans: