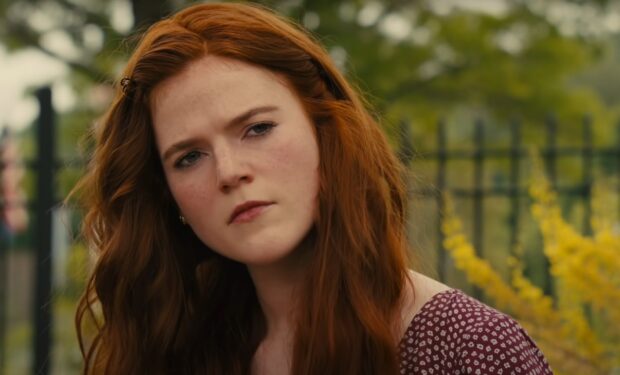 HBOMax is giving the best-selling novel The Time Traveler’s Wife of the same title by Audrey Niffenegger, treatment as a series. It’s a love story about Clare and Henry’s marriage which suffers a big problem (time travel). Henry is portrayed by Theo James; Clare is portrayed by Rose Leslie.

Both actors starred in an episode of Season 1 of Downton Abbey.

Rose Leslie played Gwen Harding (the maid who left service to become a secretary) and Theo James played Kamal Pamuk (the son of a Turkish diplomat who charmed Mary).

Americans will also recognized Rose Leslie from her roles on The Good Fight (Maia), and Game of Thrones (Ygritte), among others.