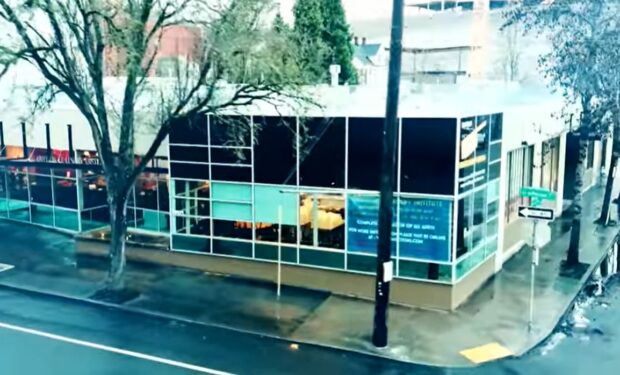 Dateline's "Killed in the Kitchen" (NBC)

The Dateline episode “Killed in the Kitchen” investigates the 2018 murder of Chef Dan Brophy at the Oregon Culinary Institute in Portland. He was in the kitchen, early in the morning, preparing coffee for his students when he was shot dead.

The investigators admit they don’t have a motive and there’s no eye witness and no video camera at the scene. And then there’s his wife, Nancy Brophy, 71, a self-published romance novelist who wrote a blog post titled “How to Kill Your Husband.”

In May 2022, Nancy Brophy was found guilty of second degree murder for her husband’s death. Facing life in prison, Nancy Brophy is scheduled to be sentenced on Monday, June 13.

Although prosecutors were not allowed to discuss the “How to Murder Your Husband” blog post during the trial, they did address some of themes.

During the trail, she said a fictional version of her case wouldn’t pass an editor’s scrutiny. Brophy said: “An editor would laugh and say, ‘I think you need to work harder on this story. You have kind of a big hole in it.’”

The Oregonian shared its footage from the trail above, and wrote: “Nancy Crampton Brophy, 71, showed no visible emotion Wednesday, May 25, 2022, when a jury found her guilty.”

Dateline airs on Friday, June 10 at 10 pm on NBC, right after American Ninja Warrior at 8 pm.