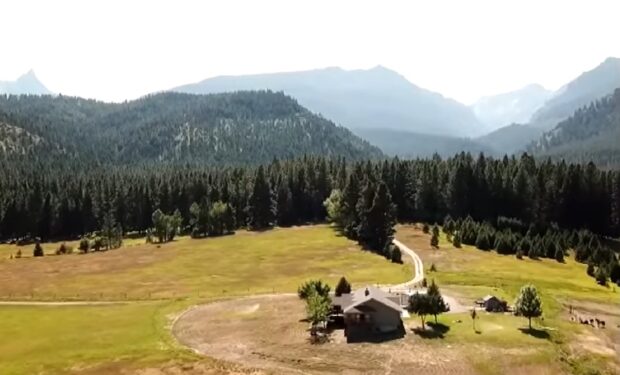 The Dateline episode “The Box” investigates the murder of 50-year-old Bill Stout. The California native moved to Montana with his wife Anne Stout, 43, and their three boys.

On June 10, 2007, Stout said she found her husband at home in bed with a gunshot to the head and called 911. Three days later, she was arrested for her husband’s murder. In 2008, she was convicted and sentenced to life in prison.

According to Valli County investigators, 56 internet searches on how to kill someone and get away with it were found on her computer. Prosecutors claimed two key motives were jealousy and money: Anne, who was the beneficiary of a $500,000 life insurance policy, discovered her husband had had an affair.

During a taped interrogation, Anne told a detective, “You are so misinformed.” She added, “You can’t prove anything, because you don’t know. You are not informed because that did not happen.”

At her sentencing, she asked to be allowed the chance to be with her family. She said to the judge “Allow our family the seeds of hope,” to which the judge replied, “Your children will be deprived of your company.” He added, “It’s not because you’ve been convicted of the crime. It’s because you committed the crime.”

Over the years, Anne Stout has appealed twice: both courts upheld her conviction and sentence.