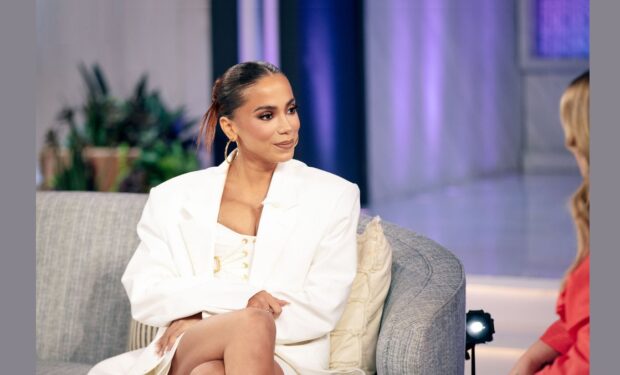 When not performing on stage or at a parade (see below), or promoting her latest hit on The Kelly Clarkson Show (see above), Brazilian singer/songwriter Anitta spends time with her family.

With the photos and video below, Anitta reports that her father had a stroke all of a sudden, and doctors found a cancer on his lung.

Fortunately, the surgeons were able to fully removed all the cancer. Anitta reports: “My dad is 100% cured. Miracles happen!” and thanked race car driver Lewis Hamilton. She says: “my dad’s biggest idol helped him sending a video on his surgery day to make him think positive and believe in the cure.” Swipe to see Lewis Hamilton’s video.

Above is Anitta in her own video, dancing to her song “Que Rabao” featuring Mr. Catra.