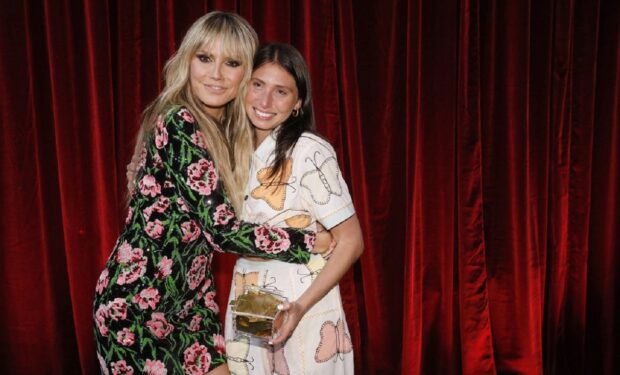 What makes you different? asked Simon Cowell. And even before the 27-year-old Lily Meola started to sing and show him, she explained about how her original song “Daydream” had been composed. And also how its meaning had changed for her as her life had changed and been disrupted.

Meola started the song when her life was “beautiful,” she told the AGT judges, but that didn’t last long. Her “major label deal” at the time soon crashed, and her life “flipped upside down” when her mother was diagnosed with cancer. Meola prioritized taking care of her mom rather than her budding career.

Heidi Klum gave Meola the Golden Buzzer sending her straight to the AGT Live Shows, but if Klum hadn’t hit the buzzer there was the impression that another of the judges just might have.

“There is something special about you,” Cowell concluded. America now knows it, too.