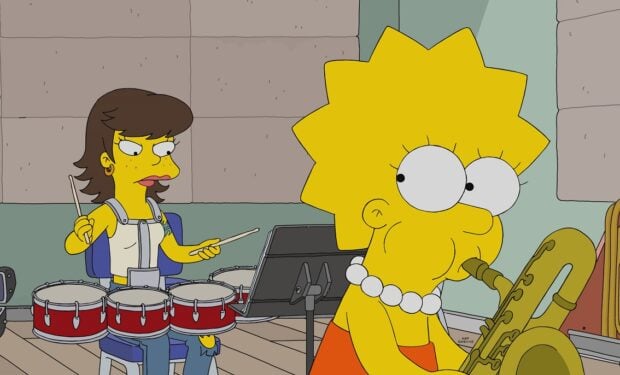 Shauna is the daughter of Springfield Elementary Superintendent Gary Chalmers (Hank Azaria), who had a thing with Bart in the Season 23 episode “Beware My Cheating Bart.”

A post shared by This time of year (@aurora___borealis_)

Shauna is voiced by actress Tress MacNeille, who has been on every episode on The Simpsons since 1990.

A fan of The Simpsons made the funny video below.