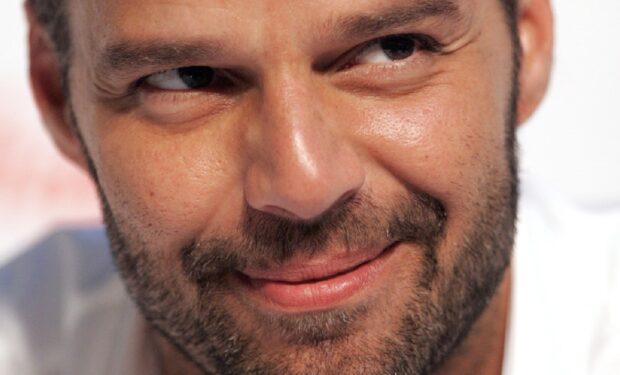 International superstar Ricky Martin is coming back to a screen that’s probably still too small to hold him — the TV screen. (Though TVs have gotten a lot bigger since Martin first showed up on the scene.)

And Apple TV+ is just the kind of platform that can lure Martin from the lush life back to the grind — a delightful grind, perhaps, but still the commitment — of making an episodic TV show.

That’s not least because Apple can also attract the kind of top tier talent that makes Martin feel like he’s in his element. Martin, it goes without saying, has the luxury of being selective when it comes to his career moves.

And that aforementioned talent? Kristen Wiig, Allison Janney and Laura Dern are in the show — a powerhouse cast of beloved performers.

But who looks best on the beach? That’s not the point, even if the show is about beauty, but — as you can see above — there is little doubt that Martin, 50, is fit for the rigors of daily filming. Or the rigors of anything else, apparently.