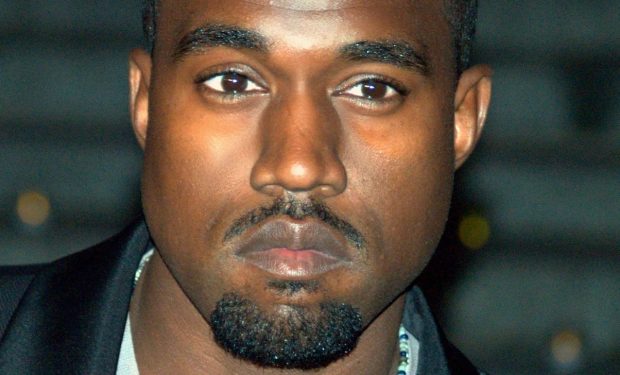 This is not Kendrick Lamar, photo (of Kanye West) by: David Shankbone / CC BY

At various points in Kendrick Lamar’s “The Heart Part 5” video, which dropped like a culture bomb on Sunday night, the iconic rapper’s face transforms into various other famous faces. Lamar’s face — helped out by deep fakes created by Deep Voodoo — represents men from OJ Simpson to Kanye West to the late Nipsey Hussle.

Even Will Smith inhabits Lamar’s face. And the late NBA star Kobe Bryant, too.

In releasing the cut and video, Lamar thanks South Park creators Trey Parker and Matt Stone. Why? It was Parker and Stone who founded DEEP VOODOO studios, the outfit that morphed Lamar’s face for the video.

Deep Voodoo specializes in deep fakes, which Parker and Stone have called just “another kind of animation” for people like them.

The result was “Sassy Justice” — a video that was destined to go viral. (It did.) Here’s that video, DEEP VOODOO’s first smash.