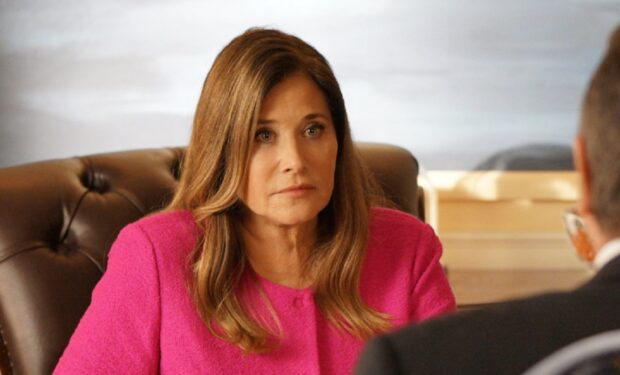 After learning about Liotta’s passing, Bracco posted the photo below and wrote: “I am utterly shattered to hear this terrible news about my Ray. I can be just about anywhere in the world and people will come up and tell me their favorite movie is Goodfellas. And then they always ask what was the best part of making that movie. And my response has always been the same…Ray Liotta.”

After Goodfellas, Bracco went on to play the Dr. Melfi on The Sopranos and Mayor Dutton on Blue Bloods, among many others.