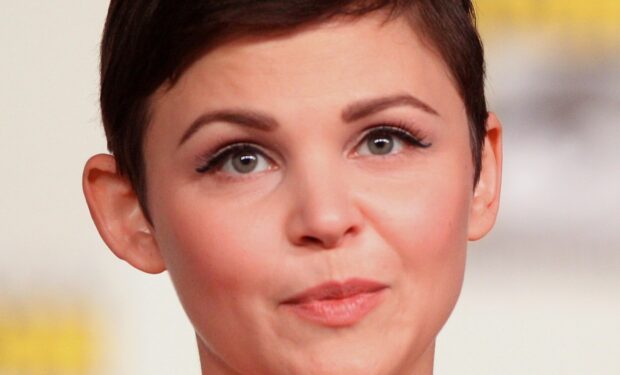 When not on a movie or TV set, Hollywood star Ginnifer Goodwin spends time with her husband, actor Josh Dallas. As seen in the photo below, the couple celebrated Ginnifer’s birthday at Gucci Osteria da Massimo Bottura in Beverly Hills, California.

Ginnifer and Josh dined with former Once Upon a Time writer and executive producer Eddy Kitsis and his wife. Ginnier and Josh both starred in the ABC series as Snow White and Prince Charming. When one OUAT fan saw the photos, they replied: “I’m always so happy to see snow and charming together irl.”

When Eddy shared the photo above, he captioned it: “Happy Birthday Snow White!” Fans would love to see Goodwin and Dallas reprise their fairy-tale roles. One pleaded: “Reunion please!“