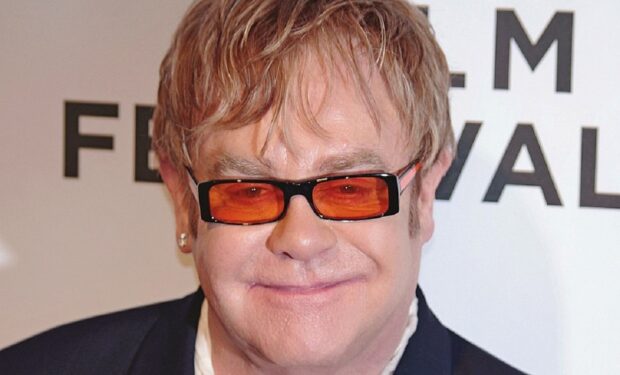 The most recent post on Jake Daniels‘ Instagram features him signing an endorsement contract with Adidas. It’s a milestone for any 17-year-old soccer prodigy — a partnership with one of the great brands in sports — but the news that followed on the heels of the Adidas deal is a far bigger milestone for the young Daniels. And for sports culture in general.

Music legend Sir Elton John, for instance, didn’t comment on Daniels partnership with Adidas. But John, a LGBTQ icon, did comment on what Daniels did next. Daniels, a pro with the English Premier League’s Blackpool FC, his home club, became the first professional footballer in England in 30 years to let it be known that he is gay.

Elton John wrote to congratulate Daniels, saying of Daniels’s transparency: “A courageous and game-changing statement. At seventeen, he has hopefully changed the face of football forever. Bravo.”