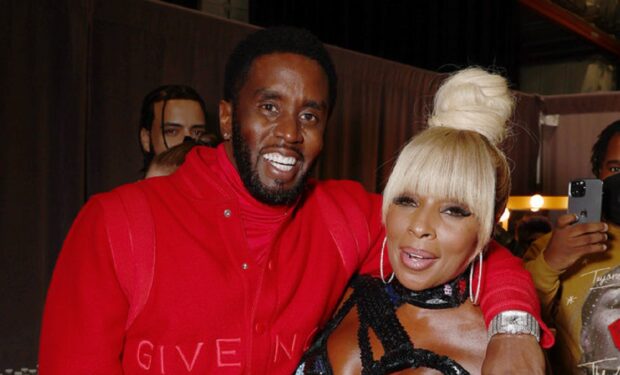 P. Diddy is back and he’s not the only one. We’re all back, the way he sees it, with a post-pandemic “second chance at life.” Let’s “do it bigger,” said the rap and producing icon, in his 2022 Billboards Award hosting role.

Diddy delivered a message of real hope, and tried to instill a sense of progress in viewers. That is, after making sure to tell anyone feeling “froggy” that if they jumped the stage he hoped they had their “affairs in order.” That warning, of course, was only in response to the threat of violence common to anyone on stage today, after the Chris Rock and Dave Chappelle incidents. Diddy issued his warning “with love.”

Diddy further told the viewers: “because y’all got to know that we are blessed that we are here, we woke up this morning, and that’s the greatest miracle that you could ask for.”

As for Diddy’s decision to highlight Morgan Wallen after his troubles and also Travis Scott after the tragedy at his concert, Diddy explained: “I’m here to forgive, to unify, to celebrate, and to have everybody be free. That’s my job.”