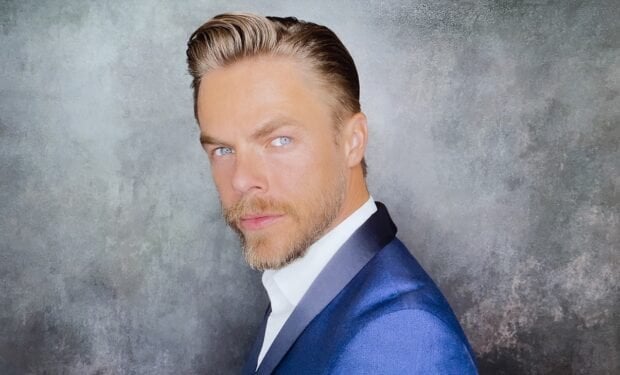 Popular dancer and magnetic TV personality Derek Hough will travel the world to turn up hidden (and not so hidden) gems of dance for a new National Geographic show called Dance The World with Derek Hough. Hough, who has been a Mirror Ball winner on Dancing With The Stars and also a judge on Jennifer Lopez‘s popular World of Dance show is perfectly suited for the role.

Whereas World of Dance has the dance and dancers come to them, Dance The World will go and seek the dance in its native habitat — a la Anthony Bourdain and food. The show is a Disney+ Original, where DWTS has also landed for its 31st season.

“Dance is the lifeblood of every culture,” Hough writes. “Dance is a global connective tissue that brings families and strangers alike together.  I will be your guide on a journey to learn and discover the roots of the most popular dance styles and trends around the world from the cultures, environments and people who shaped them.”

The arts move across borders with more ease than most things and the wide adoption of social media platforms like TikTok and Instagram has only added jet fuel to this travel, while feeding the curiosity about what’s out there. Popular music and dance everywhere is already influenced and inhabited by cultures far and wide — just ask any K-pop fan in Kansas.

Hough brings myriad talents to the show. Besides being both genial and exacting, a tough but necessary combo for a judge/host to pull off, he also has the big concept vision. See a recent Hough directorial effort below.