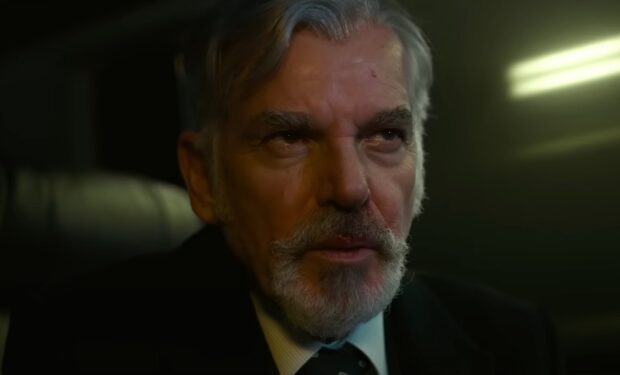 When his true identity is leaked (along with a lot of dark agency secrets), Gentry rushes to rescue his handler, Donald Fitzroy (Oscar winner Billy Bob Thornton), while fighting off his psychopathic former colleague Lloyd Hansen (Chris Evans), who put a bounty of Gentry’s head. A global manhunt by international assassins ensues.

The Gray Man, which is based on the novel of the same title, will be released in theaters on July 15, 2022.