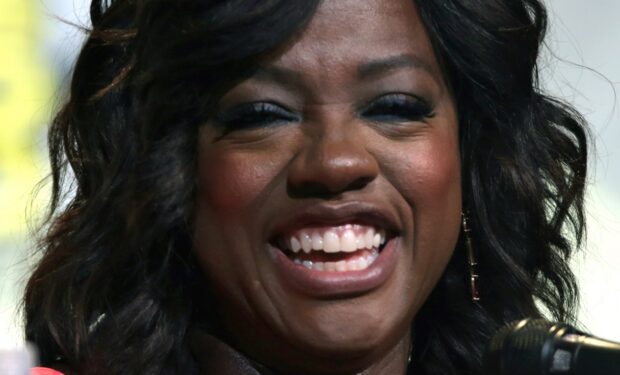 The great actress Viola Davis has been filling up social media lately — when you’ve got so many projects and so many important messages, you’ve to get them out.

Davis is very famous now, of course, with an Oscar on her shelf and long list of accomplishments that have given her an indelible place in American culture. But somehow she has managed to play an even more famous woman — First Lady Michelle Obama. It’s a complex portrait for which she’s predictably receiving both praise and criticism.

Davis won’t spend too much time dealing with the criticism, although she did respond, saying “critics absolutely serve no purpose.”

We know Davis won’t spend much time standing in place because she recently explained her philosophy of life, using the metaphor of a relay race with great runners who pass the baton. Then, in a surprise twist, Davis said that in the race it’s all “about you.” That all the different runners are “you” at different ages. Davis moves on, in other words, to her next self, her next sprint — sure not to drop the baton, of course.

That’s not the whole of Davis’s philosophy either. She recently published more of her thinking and her story in her book FINDING ME, which Oprah Winfrey is telling people they should read. Winfrey said she knew these were important words merely from reading the first paragraph.

Davis has a lot going on, but perhaps the biggest up-next item is her upcoming movie The Woman King. A historical epic about the real life Kingdom of Dahomey in 19th century Africa, directed by Gina Prince-Bythewood, it’s due in theaters in September.