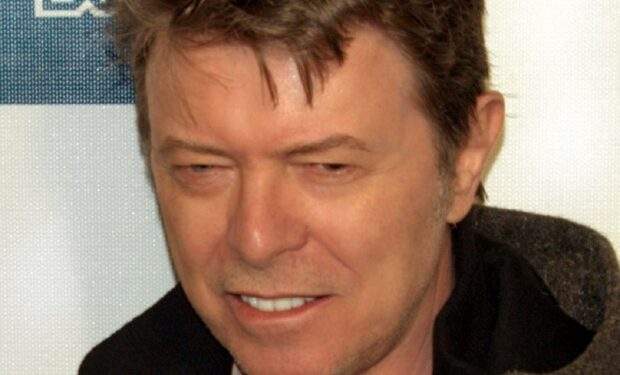 Nine Inch Nails got back to live business in Raleigh, NC, last night and it rocked. Dynamic frontman Trent Reznor, who had a close relationship with late rock legend David Bowie, had the band knock out not just one but two sizzling Bowie tracks on stage.

The other cut was the singular single “Fashion” — “we are the goon squad and we’re coming to town, beep beep” — from Changes2. Below is a remaster of Bowie’s “Fashion” from 2017.

You’ll hear that Nine Inch Nails are pretty faithful. The band is touring through at least September 24 — check here for Nine Inch Nails concert dates and locales. Bowie died in 2016, but lives on.