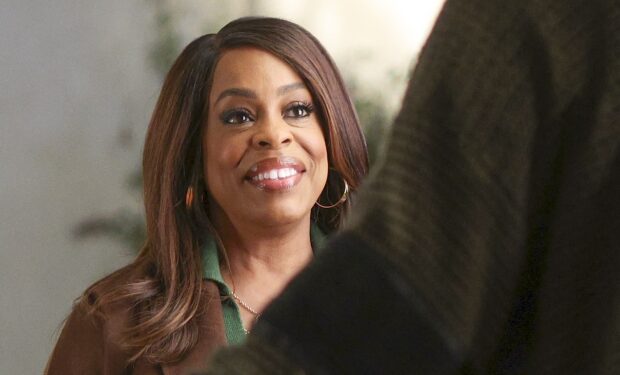 On The Rookie episode “Simone,” Officer Nolan (Nathan Fillion) and the LA division of the FBI enlist the help of FBI trainee Simone Clark (Niecy Nash, CLAWS, Reno 911!) when one of her former students is suspected of terrorism following an explosion at a local power station.

As Niecy says in the interview video below, her character Simone Clark “gets the job done but not necessarily by FBI standards.” As her co-star Kim Foster (who plays FBI agent Casey Fox) says of Simone, “She’s not your typical FBI trainee. She’s a little wilder, and funnier, and cuter.”

The Rookie airs Sundays at 10 pm on ABC, right after American Idol at 8 pm.