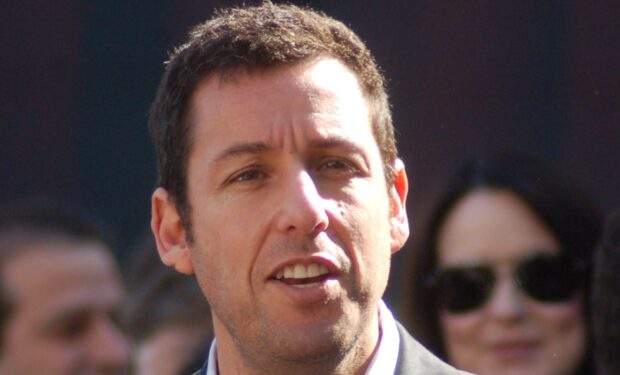 Adam Sandler revealed to Entertainment Weekly that he’s again working with the Safdie Brothers, and the news tantalized fans. Sandler said the new film is “different” — but out of respect for the Safdie team he is keeping what he knows locked up, reluctant to say more.

Sandler says he doesn’t want to hear from the brothers, who are “not homeless rabbis,” asking him: “why’d you tell them that?”

Sandler’s performance in the Safdie Brothers Uncut Gems wowed everybody, even if the Academy didn’t hand Sandler a statuette. For Sandler it was a drive in the kind of content lane that gave us Punchdrunk Love, more on the drama side than the comedy side.

For those looking for clues about what Safdie/Sandler might be up to, there is this 6-minute short tease from 2020 to give a feel for the aesthetic and the possibilities. See Goldman vs. Silverman.

Uncut Gems won the Safdie Brothers lots of awards and, more importantly, Sandler’s eternal loyalty. He has said repeatedly that he would love to work with them on future projects.