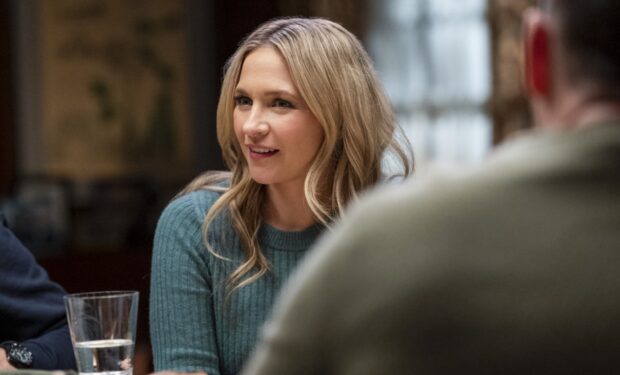 On a lighter note, when the Reagan family gathers for their traditional Sunday dinner in Staten Island, the clan wears green sweaters to celebrate St. Patrick’s Day as they break (sourdough) bread together. Well, everyone but Jamie (Will Estes), in blue.

As seen in the video above, the Reagans teach newbie Janko the Irish tradition of drowning a four-leaf clover in whiskey, too.

[Related: What Happened To Danny’s Wife Linda on ‘Blue Bloods’?]

Blue Bloods airs Fridays at 10 pm on CBS, right after Magnum PI at 9 pm and Undercover Boss at 8 pm.