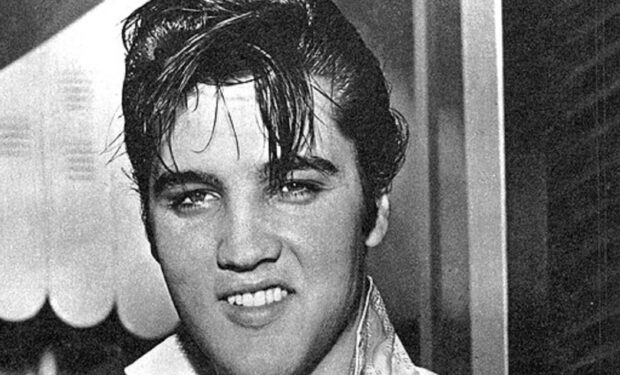 Dramatic actor Austin Butler will inhabit the spirit of Elvis Presley in Baz Luhrmann‘s highly anticipated new biopic of the icon set for theaters on June 24. Butler has serious chops, which is how he landed the role. He also sings in the film, which co-stars Tom Hanks as Presley’s kingmaker Colonel Tom Parker.

In other words, it’s a big role, playing an American legend alongside another American legend. And Butler’s profile is starting to rise accordingly — he seems poised to become a household name.

So Butler must be filling up his social media feeds with self-promotion, right? Following the superstar playbook? But that’s not what appears to be going on with Butler’s Instagram. Yes, he dropped an Elvis movie teaser back in November…

But he hasn’t posted much and you still need only go four posts deep to see the socially conscious Butler making a deep and humane appeal to anyone who will listen.

Citing Martin Luther King Jr., Butler says to his followers: “The time is NOW. White individuals, we must not lean into white privilege and stay silent. We must use our voices to challenge the culture, demand change, educate ourselves, share what we’ve learned, truly listen to those who are hurting, and show allyship with our BIPOC brothers and sisters.”

Butler then lists organizations to donate to and petitions to sign, getting personally invested in the fight. The post received nearly 390K views.

And while it might seem just plain right to advocate for justice, many actors and other public figures hoping to court broad appeal often shy away from such pronouncements and remain wary of hot-button phrases like “white privilege.” Not Butler. He displays the courage of his convictions, and does it with clarity.

In portraying Elvis, Butler’s understanding of the history of racial inequities, the history of race in American music, and his social consciousness should add to his capacity to embody the “King of Rock and Roll.”

Race is a big part of Elvis’s story too, a fact of which he was well aware. Elvis once said: “The Lord messed up on me in two ways – he didn’t make me Black and didn’t make me a bass singer.” See video below.