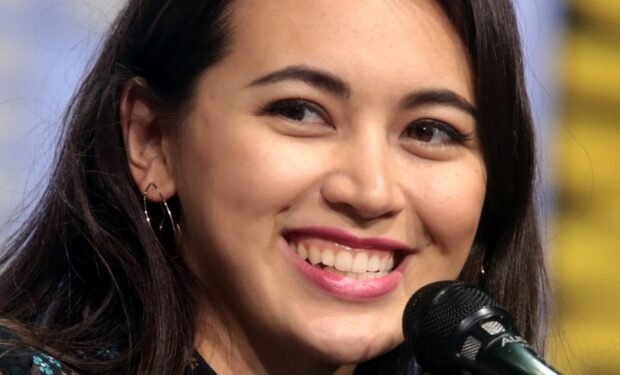 When Hollywood stunts are done right — especially in the fight choreography category — there’s an element of the real preserved, but it doesn’t get in the way of the high octane fantasy that needs to stay there too. Real fights are ugly and movie fights are ugly only in the most beautiful way.

So Marvel Universe and Star Wars superstar Jessica Henwick‘s supershare of her “progression of a leg whizzer” is genuine, yes, but it’s got that special-sauce-magic of dance in a way real fight moves just don’t. It’s half pugilist, half ballet dancer and wow, whole amazing. Here is the “progression.” Eiza Gonzalez felt compelled to respond with the truth: “You’re the coolest,” she wrote.

Now watch those maneuvers against the whizzer instruction given below by Team USA Olympic champion wrestler Jordan Burroughs, one of the best in the world to do it. Burroughs also has star power, but there’s less dance feel in his action below. You can see the similarities, of course…

Now for all those who have had enough of all this fighting, we’ll just include a bit of Ms. Henwick’s gorgeous shoot for The Laterals mag. Because deep down it’d be nice to think we’re all more lovers than fighters.