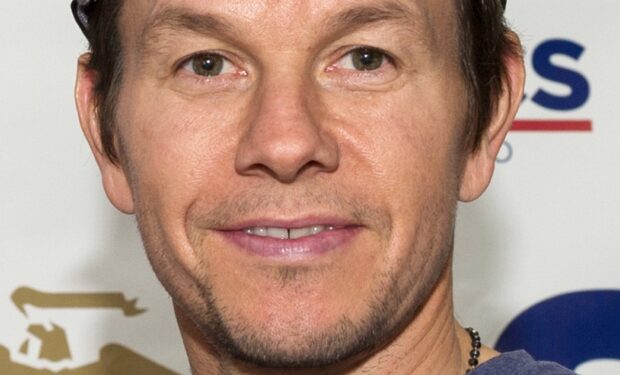 Hollywood mega movie star Mark Wahlberg, 50, is promoting his upcoming action adventure movie Unchartered. As seen in the trailer below, Wahlberg plays fortune hunter Sully who becomes a mentor/father figure for younger fortune hunter Nathan Drake (Tom Holland, 25). The banter between the two characters (mostly about their age difference) sets the tone of the trailer at the very beginning. Antonio Banderas plays the villain.

Fun fact: Wahlberg was supposed to play Drake (with Robert De Niro and Joe Pesci) when the film was in development in 2010.

And at the end of trailer for the $120 million budgeted movie, the two-time Oscar nominee Wahlberg (The Fighter, The Departed) delivers a puberty joke to Holland regarding the ability to grow facial hair.

Tom Holland is also promoting Spider-Man: No Way Home with his co-star and real-life girlfriend Zendaya.

Unchartered will be released exclusively in movie theaters on February 18, 2022.