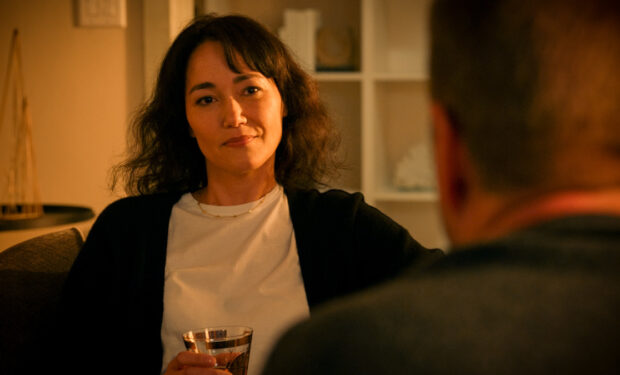 In the NCIS: Los Angeles episode “Divided We Fall,” when an NCIS mission to protect compromised undercover agent Laura Song goes completely sideways, the agents are individually interrogated to find out what really happened. For the past 20 years, Laura Song has been providing the Office of Naval Intelligence with crucial intel on the capabilities of China’s navy. So if/when she’s caught, they will want her dead. Watch the sneak peek video below.