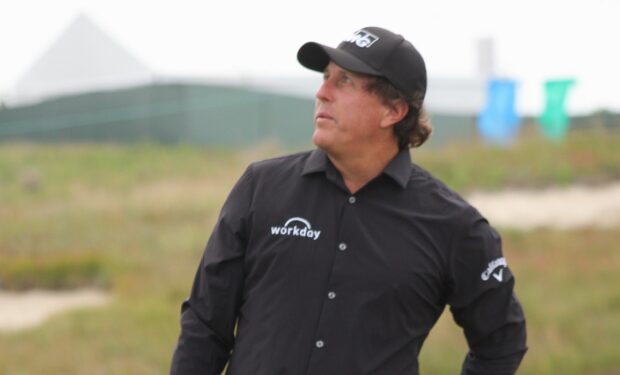 Golf fans are pretty hyped about the upcoming Capital One’s The Match golf event between PGA rivals Bryson DeChambeau and Brooks Koepka. But now there’s even more reason to tune in: NBA legend Charles Barkley is going to commentate the event with two-time Capital One’s The Match winner Phil Mickelson — live! This will be Chuck’s third time as an analyst for the event but it’s Phil’s debut.

The live televised event will take place at the Wynn Las Vegas Golf Course (the only golf course on the Las Vegas strip) and will air the day after Thanksgiving, Friday, November 26 at 4 pm on TNT.

Live event coverage will be produced by Turner Sports, in partnership with Mickelson, who serves as an executive producer, and 199 Productions, Tom Brady’s global multi-platform content and production company.