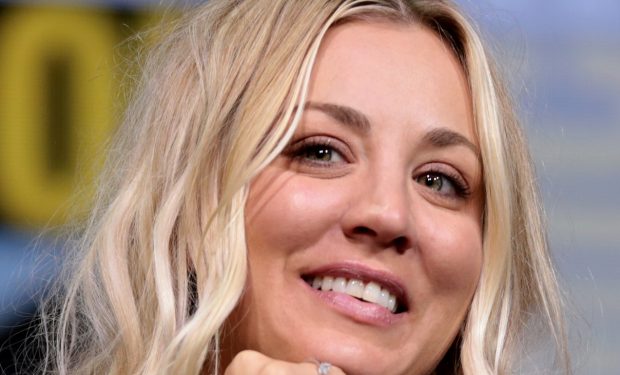 When not filming or promoting her series The Flight Attendant, the gorgeous and talented actress Kaley Cuoco (The Big Bang Theory) is landing plum roles on other series including Curb Your Enthusiasm. As seen in the photos below with creator/star Larry David (Seinfeld), Kaley got to play eye doctor Heidi on the famously funny show.

She captioned the photo series: “When a check off your bucket list ends up being the best experience ever.” Be sure to swipe to see Kaley in a scene opposite Vince Vaughn (Swingers, Old School, Rudy).

Get ready to see more of Kaley: she will appear next on the big screen in the action/comedy The Man from Toronto with Woody Harrelson (who was also on that Curb Your Enthusiasm episode with Kaley!) and Kevin Hart. The man from Toronto is scheduled for a August 12, 2022 release.

A post shared by THE POPCORN JUNKIES (TPJ) (@thepopcornjunkies)