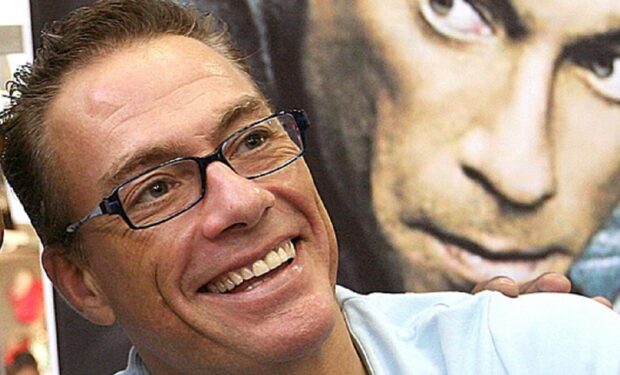 Prior to making his acting debut, Jean-Claude was befriended by action martial art movie star Chuck Norris. When not working as a bouncer at a bar owned by Norris, Jean-Claude worked with the stunt team on Norris’s 1984 film Missing in Action. And the rest is Hollywood history.

When Chuck Norris saw the video above, of Jean-Claude celebrating his 61st birthday in a white terrycloth robe in Paris, France, the 81-year-old legendary “Master of Disaster” replied: “Happy birthday my friend.”

P.S. Just days before Jean-Claude’s 61st birthday, Chuck was asked if he could still hit the boxing bag. The 81-year-old replied with the video below: “I gave it a shot and this was the result. It’s been a while but it felt great.”