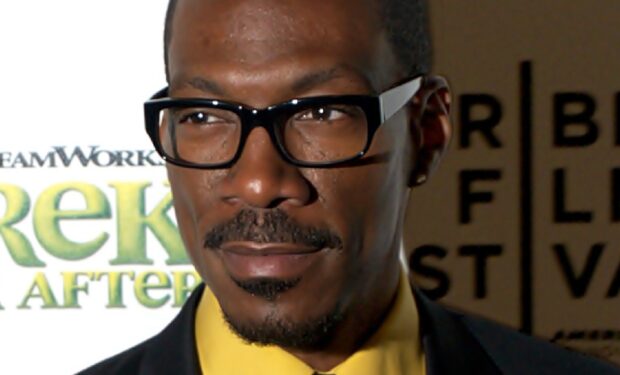 Legendary stand-up comedian and Hollywood icon Eddie Murphy is in the news for signing a three-picture, first look deal with Amazon, the company that bought Eddie’s Coming to America sequel from Paramount and streamed it earlier this year.

When not on a movie set, Eddie spends time with his family. He and his ex-wife, model Nicole Mitchell Murphy, have five children together. Although it’s hard to believe when looking at Nicole’s bikini pics above and below! (The couple married in 1993 and divorced in 2006.)

When Nicole, 53, shared the gorgeous strapless white hot bikini pic above, from Jamaica, her fans went wild with praise. One fan wrote: “Absolutely gorgeous” while another wrote: “You look as breathtaking as usual. Keep the fire burning!”

A post shared by FLP by Nicole Murphy (@flpbynicolemurphy)

The belly chains Nicole wears in these bikini videos are her own designs via her brand FLP!

Get ready to see more of Eddie: he will appear next on the big screen in Netflix’s Beverly Hills Cop 4.