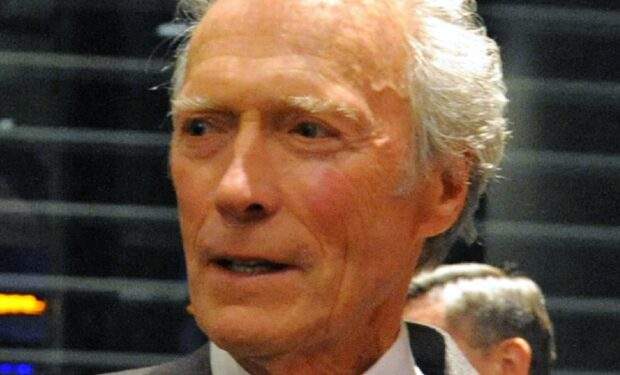 Hollywood movie star Clint Eastwood turned 91-years-old this year. The legendary actor is known for his “antihero” roles as cop Harry Callahan in the Dirty Harry movies and the Man with No Name in A Fistful of Dollars, among others. As a director, Eastwood has won four Oscars: “Best Picture” and “Best Director” for both Unforgiven and Million Dollar Baby.

Eastwood has been in at least 79 movies including his upcoming, neo-Western drama Cry Macho. Based on the novel of the same title (N. Richard Nash, 1975), Cry Macho is about a former rodeo star (Eastwood, who also directs) who’s hired to fetch a troubled young man in Mexico (Eduardo Minett) and bring him back to the States to reunite with his father (Dwight Yoakam).

As seen in the sneak peek video above, while Eastwood’s character says being macho isn’t everything, he still knows how to (literally) throw a punch. At the 1:40 mark, watch the 91-year-old punch the bad guy square in the face.

Eastwood is the father of actress Francesca Eastwood (above) and actor Scott Eastwood (below).

Cry Macho will be released in theaters and streaming exclusively on HBO Max on Friday, September 17.