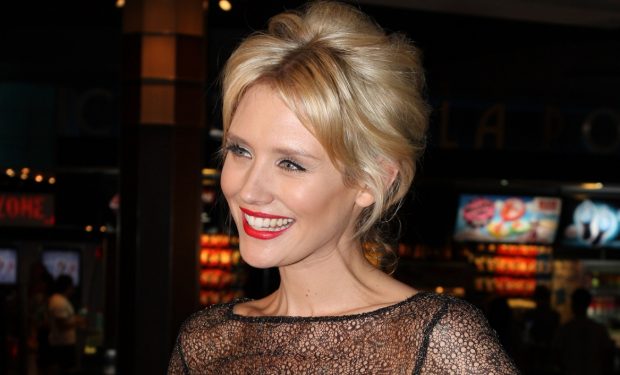 The protagonist in the Lifetime movie You’re Not Safe Here (originally titled The Girl in the Window) is pregnant Ava (Haskiri Velazquez). While fleeing from her abusive boyfriend, Ava swerves off the road and wakes up in the home of a rich and childless couple, Valerie (Nicky Whelan) and William (Cleo Anthony), who live in the woods. With no where else to go, Ava places her trust in the couple which turns out to be a very bad idea.

When not on a movie set, actress Nicky Whelan enjoys the great outdoors and often in a tiny bikini as seen in the stunning photos above and below. One fan replied to the photo above: “Best body ever.”