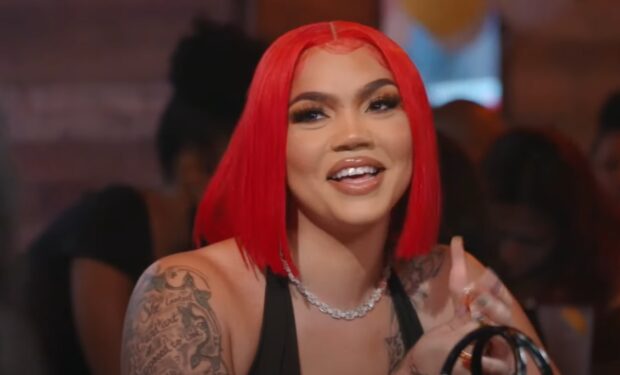 In the LHHATL Season 10 trailer above, Renni says she’s supposed to be in Atlanta to “be a mother and make a home” but “I lost my partner.” The camera cuts to a headline that reads: ‘Foogiano Arrested After Being on the Run From Authorities.’

According to Athens Banner-Herald, Brown was arrested in December 2020 for possession of a firearm by a convicted felon. He was released from jail after posting $50,000 bail. A judge required him to wear an ankle monitor and to stay inside the state of Georgia, but Brown removed his ankle monitor, which led to a warrant being issued for his arrest.

After three months on the run, in March 2021, he was arrested in Memphis, Tennessee. In May 2021, Brown was sentenced to five years in prison on charges related to previous charges.