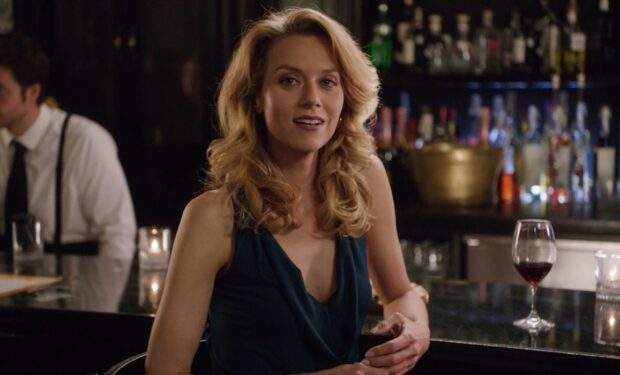 The female protagonist in the 2016 Hallmark Movie Summer Villa is American romance novelist Terry Russell (Hilarie Burton). When she travels to the south of France, she meets celebrity chef Matthew Everston (Victor Webster) who is trying to recover from a bad review. Both struggling with their professions, the two decide to share a house for the summer and yes, they fall in love.

While the movie is set in France, alas, it was filmed entirely in Montreal, Quebec, Canada.