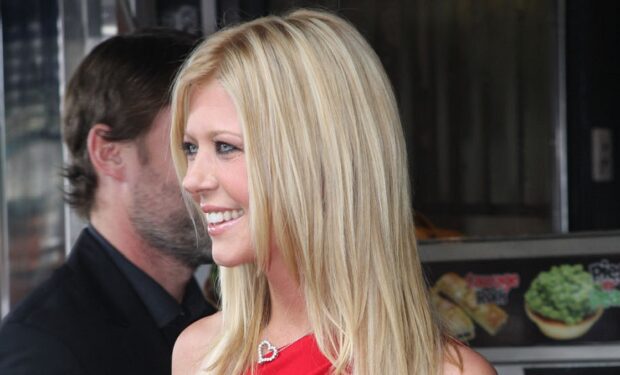 Actress Tara Reid is known for roles in the American Pie movies (Vicky), Van Wilder (Gwen), and the Sharknado movies (April Wexler), among others. She also had a memorable role in the 1998 cult classic The Big Lebowski as Bunny Lebowski, the millionaire’s bikini-wearing trophy wife who stages her own kidnapping.

In the 2-minute FunnyOrDie video above, Tara impersonates all of the characters and her fans are loving it. More than one replied: “Hilarious!”

Above is that famous scene when the Dude (Jeff Bridges) meets Bunny at the swimming pool and makes him a $1000 offer and in front of Lebowski’s assistant Brandt, who’s played by the late great Philip Seymour Hoffman.