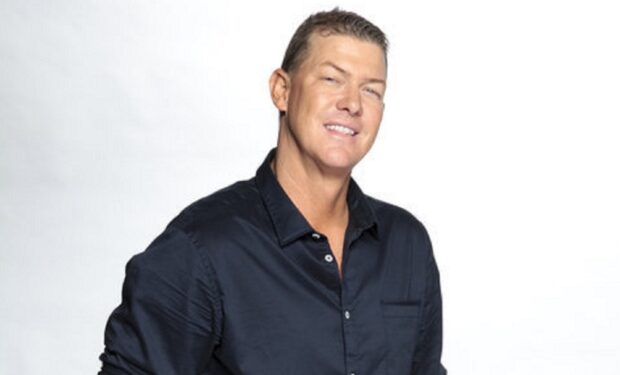 During his audition on Season 16 of America’s Got Talent, singer Matt Mauser tells the judges Simon Cowell, Heidi Klum, Sofia Vergara and Howie Mandell that he is a widow. In 2020, he lost his wife Christina Mauser in the helicopter crash that also killed NBA legend Kobe Bryant and everyone on board. (She was a basketball coach at Bryant’s Mamba Sports Academy in Los Angeles.)

On AGT, Matt says he wants to show his three children, who are there at his audition, “In spite of the grief, we need to continue.”

Prior to the airing of Matt’s AGT audition, he shared the video below — of him performing for Season 14 winner singer/pianist Kodi Lee who says Matt’s performance “made me want to practice my dance moves…#HeckYeah!”

America’s Got Talent airs Tuesdays at 8 pm on ABC.