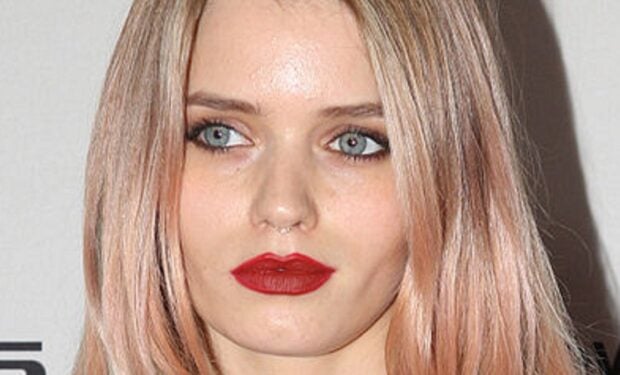 Australian-born model turned actress Abbey Lee is known for her role as Christina Braithwhite in the popular series Lovecraft Country. While fans were told there won’t be a second season on HBO*, Abbey Lee has been promoting other projects including the recently released M. Night Shyamalan horror film Old.

Even when not on a Hollywood TV or movie set, Abbey is often in front of a camera as seen in the stunning photos above for The Times. When her fans saw that hot pink fishnet bodysuit pic, they flooded Abbey with compliments including “incredible”, “major girl crush” and “insanely gorgeous.”

Get ready to see more of Abbey: she completed filming the drama The Forgiven with Jessica Chastain and Ralph Fiennes. It’s about a group of westerners who party in a grand villa in the High Atlas Mountains of Morocco, where a random accident occurs and affects everyone including the locals.