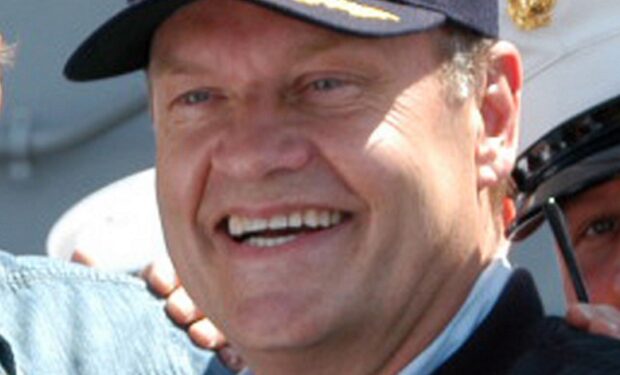 Hollywood star Kelsey Grammer (Frasier, Cheers) is the father of 29-year-old actress Greer Grammer. The USC graduate is also a beauty pageant winner: she won the titles of 2008 Miss Teen Malibu and Miss Regional California Teen 2011. Since then Greer has launched her acting career and is best known for her roles on MTV’s Awkward. (Lissa) and The Middle (Axl’s girlfriend April).

When not promoting her latest project, the Netflix horror movie Deadly Illusions with Sex and the City‘s Kristin Davis and My Best Friend’s Wedding Dermot Mulroney, Greer enjoys her time off and sometimes in a bikini as seen in the stunning American flag bikini photo above.

She captioned it: “don’t forget to leave milk & cookies out for Captain America while you’re watching fireworks tonight.” Her fans went wild for the look and caption and showered her with compliments including “WHATABABE” and “OMG Gorgeous” among others.