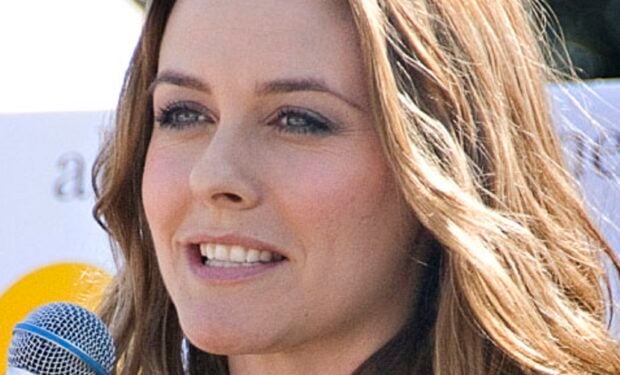 Hollywood movie star Alicia Silverstone has starred in dozens of movies but her most iconic is Cher, the Beverly Hills IT-girl in the 1995 teen comedy Clueless. Her wealthy father, lawyer Mel Horowitz was played by Dan Hedaya (also known as Carla’s ex-husband Nick Tortelli on Cheers).

To celebrate the 26th anniversary of Clueless, Alicia and her look-a-like 10-year-old son Bear made the hilarious TikTok video below where, she’s lip syncing her lines as Cher and Bear (wearing an oversized men’s suit) is lip syncing her father’s lines. It’s a famous scene where Mel thinks Cher’s Calvin Klein dress looks like underwear.

More than one fan commenting on the resemblance between mother and son. Several replied: “Your twin!” One wrote: “Wow he looks just you” and another replied, “Your baby stole your whole face!”