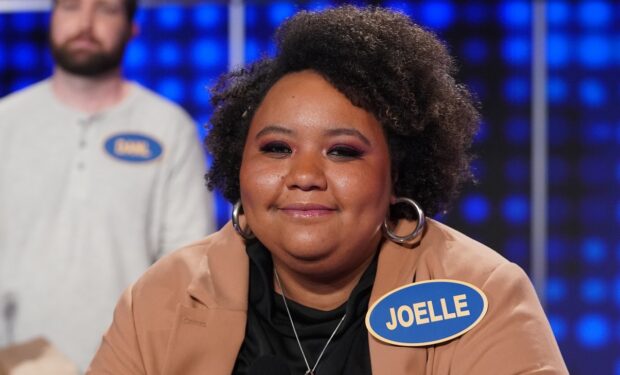 Joelle is not an actress. She describes herself as Culture Critic at The BBC, Playboy, The Hollywood Reporter, NPR, Polygon, Paste Magazine, The AV Club, ET, and Bustle. She is also the producer of Zach and Donald’s weekly podcast Fake Doctors, Real Friends with Zach and Donald, where the two best friends relive the hit TV show, one episode at a time.