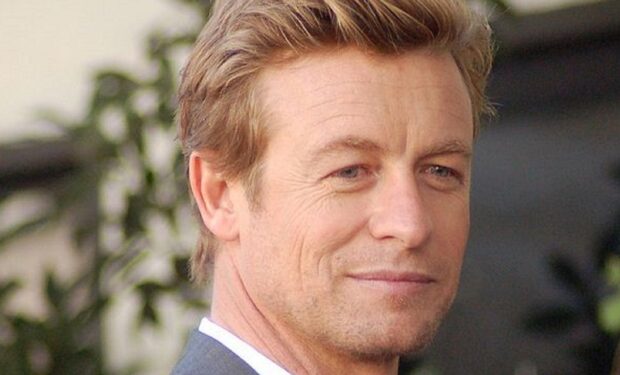 The protagonist of the new CW series The Republic of Sarah is Sarah Cooper. When faced with the destruction of her town (thanks to a greedy mining company), the rebellious high school teacher uses an obscure cartographical loophole to declare independence. Sarah Cooper is portrayed by Stella Baker.

Stella is best known for her role as Theresa Barlow in the Amazon Originals series Tell Me Your Secrets. She made her TV debut in a 2014 episode of The Mentalist, starring her father Simon Baker as “psychic” Patrick Jane.

The Republic of Sarah premieres on CW on Monday, June 14 at 9 pm, right after All-American at 8 pm.