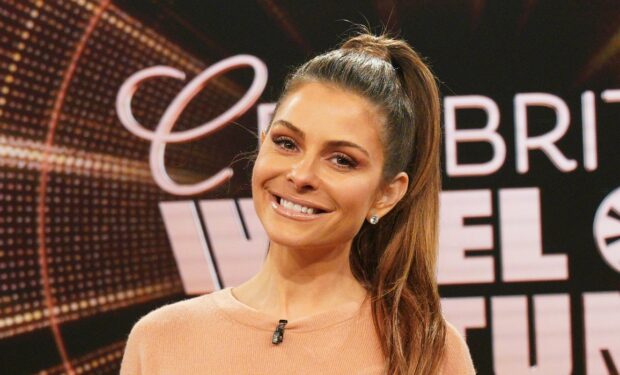 Maria Menounos is known as an actress (Fantastic Four, One Tree Hill), a TV personality (Today, Access Hollywood, AfterBuzz TV), and as a producer, among other professions in the entertainment biz.

Her most recent stint as a producer was for the 2020 TV special The Road to F9: Fast & Furious Fan Fest. Right before the global pandemic hit the US, in January 2020, the stars of the movie franchise got together for a concert to promote the upcoming F9: The Fast Saga film. Maria also co-hosted the event with actor Tyrese Gibson (Roman).

So it was no surprise to see Maria at the premiere of the F9 movie with Vin Diesel and the late Paul Walker’s daughter Meadow Walker — as seen in the photos above. Maria looks stunning in a tight black cut-out dress and see-thru stiletto sandals. More than one fan wrote: “you look gorgeous.”