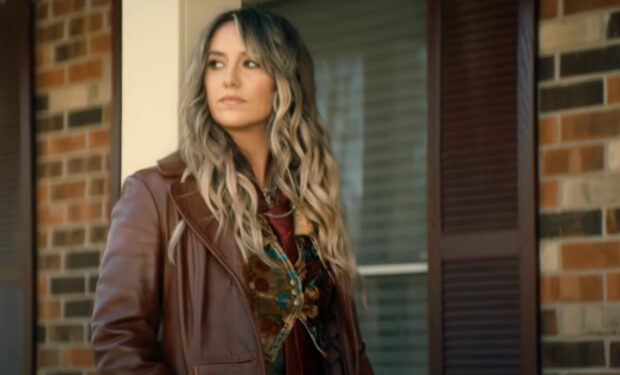 When Lainey posted the bikini pic below, she says it was the moment when she learned that her “Things a Man Oughta Know” was nominated for Breakthrough Video of the Year, and encouraged her fans to vote — the winner is decided by fans!

The 29-year-old Louisiana native doesn’t share bikini pics often but when she does she’s showered with compliments like “woot woot” and “you look awesome” and “amazing.” Looks like the post is working: many fans replied “Voted!” and “Done!”

The 2021 CMT Music Awards, which is hosted by Reba McEntire and Darius Rucker, will broadcast live on Wednesday, June 9 at 8 pm on CMT, MTV, and Paramount Network.