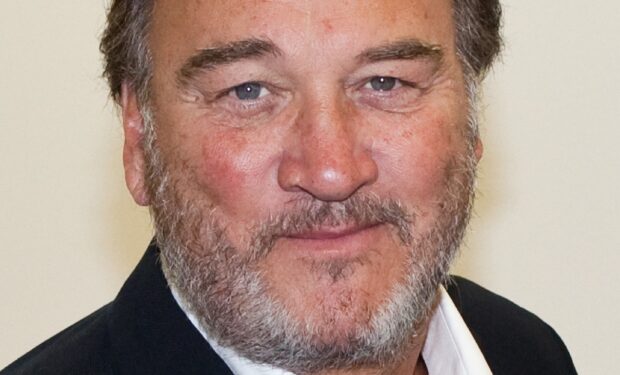 Actor Jim Belushi is known for his role as Jim in the popular family sitcom According to Jim (2001–2009). When not on a TV or movie set, the younger brother of the late great John Belushi spends time with his family including his 21-year-old daughter Jamison Belushi.

When Jamison shared the video below, of her golf swing, she captioned it: “I’m honestly pretty good.” Wait for it… she eventually makes contact with the ball!

When supermodel Cindy Crawford saw the video, she asked Jamison: “Ha! Did your mom show you the video i took of her?” Jamison’s mother is actress Jennifer Sloan. The good humored Jamison replied to Cindy: “yes, but she can actually hit the ball.”

Cindy is known to hit the golf course, too. When she posted the photos above, The Real Housewives of Beverly Hills star Lisa Rinna commented: “Hilarious.” Swipe to see the “Instagram v. Reality” difference.