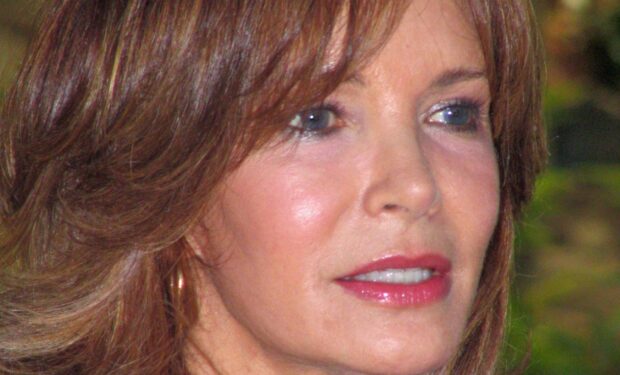 Actress Jaclyn Smith is best known for her role as Kelly Garrett on the iconic TV series Charlie’s Angels with Farrah Fawcett, Kate Jackson, and later Cheryl Ladd, among others. The 75-year-old actress is also well known as an entrepreneur. After the final season of Charlie’s Angels, Jaclyn launched her own collection of women’s apparel for Kmart, which was a novel idea in 1985 — to promote your own line of clothing versus promoting someone else’s line.

Get ready to see more of Jaclyn: the “ageless beauty” is playing Laura’s (Monet Mazur) mother Wendy on the CW series All-American, which returns on Monday, June 14, 8 pm ET.

When Monet shared the “behind-the-scenes” photo above, her fans went wild with enthusiasm. More than one remarked on the expert casting: “That’s your twin!” wrote one. Another fan wrote: “She really could pass as your mom.”