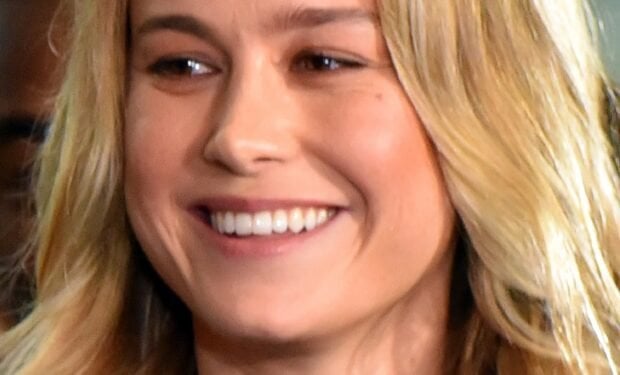 When not filming her new project, the Captain Marvel 2022 sequel The Marvels, Oscar Award-winning actress Brie Larson (Room) enjoys the great outdoors and sometimes in a bikini as seen in the stunning photo below. She captioned the photo with a sun and a flower emoji.

Brie’s fans were moved by the photo. One wrote: “I didn’t need to breath anyway….” and another replied: “This shouldn’t come off as criticism but next time be careful with what you post! I have asthma and you absolutely took my breath away.”

Get ready to see more of Brie: it’s been announced that she’s playing the leading role in the upcoming TV series Lessons in Chemistry. It’s set in the 1960s, and about a young female scientist who is fired from her lab when she finds herself pregnant.