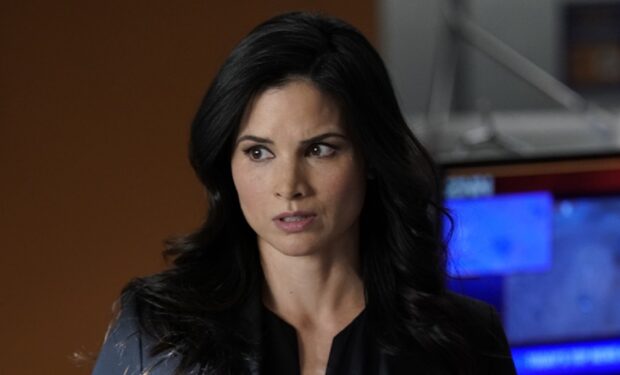 On the NCIS episode “Rule 91”, while Gibbs (Mark Harmon) and Marcie (Harmon’s real life wife Pam Dawber) realize that the killer they’ve been tracking is onto them, the team is shocked to discover that their colleague Bishop (Emily Wickersham) is implicated in an old NSA leak. The character of REACT Special Agent Jessica Knight is portrayed by Katrina Law.

NCIS airs Tuesdays at 8 pm on CBS, right before FBI at 9 pm and FBI: Most Wanted at 10 pm.